Information about gravitational-wave detections made by the LIGO-Virgo-KAGRA Collaborations to date.

Jump to a separate page for a specific event (listed in reverse-chronological order of announcement date), or see the General Detection Resources section below for further information on our detected signals. 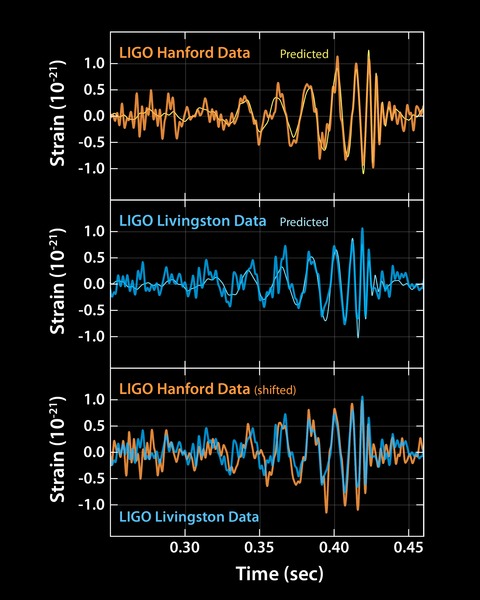 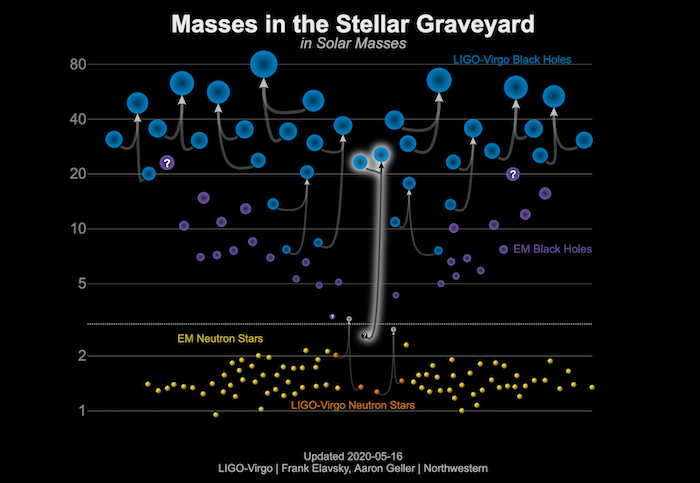