Search for anisotropies in the gravitational-wave backgrounds

Dated 16 March 2021. Read this summary in PDF format (in English) and in other languages: Italian | Japanese | Spanish .

For the analyses presented in this paper, for the first time, we have used folded data and a Python based pipeline which reduced the computational cost by more than a factor of 100. With the planned improvements to the current detectors, in the future we expect to be able to detect anisotropies in the gravitational-wave background. Similarly to the CMB, the future observation of these anisotropies could help us understand the evolution of the universe. 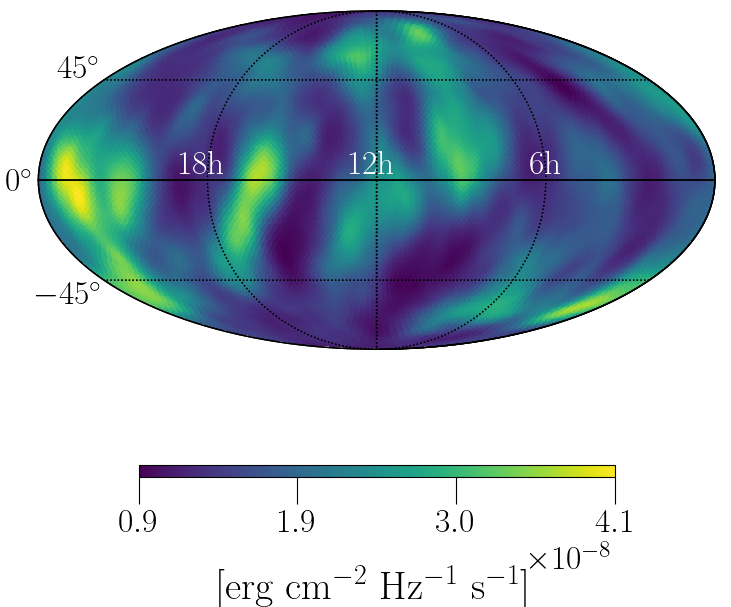 Figure 1: Sky map showing the 95% Credible Level upper limits on gravitational-wave energy flux from different directions in the sky for a signal model consisting of mergers of binary black holes and binary neutron stars. This map is in equatorial coordinates with the right ascension coordinate given in hours and the declination coordinate in degrees. An energy flux is the energy received per unit area, frequency, and time. It is given here in units of erg per centimeter squared, per Hertz, per second. 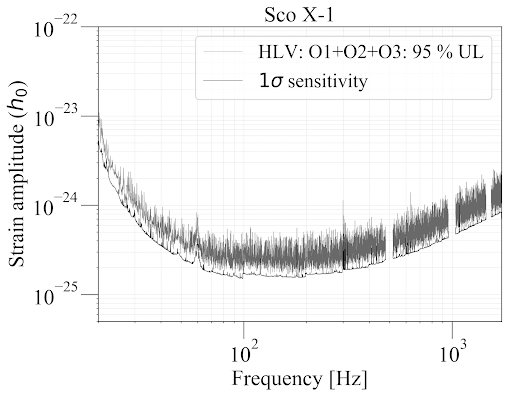 Figure 2: The grey curve represents the 95% credible level upper limits of the strength of narrowband gravitational-wave signals as a function of frequency for a source in the direction of Sco X-1. The black curve corresponds to the noise level of the analysis. 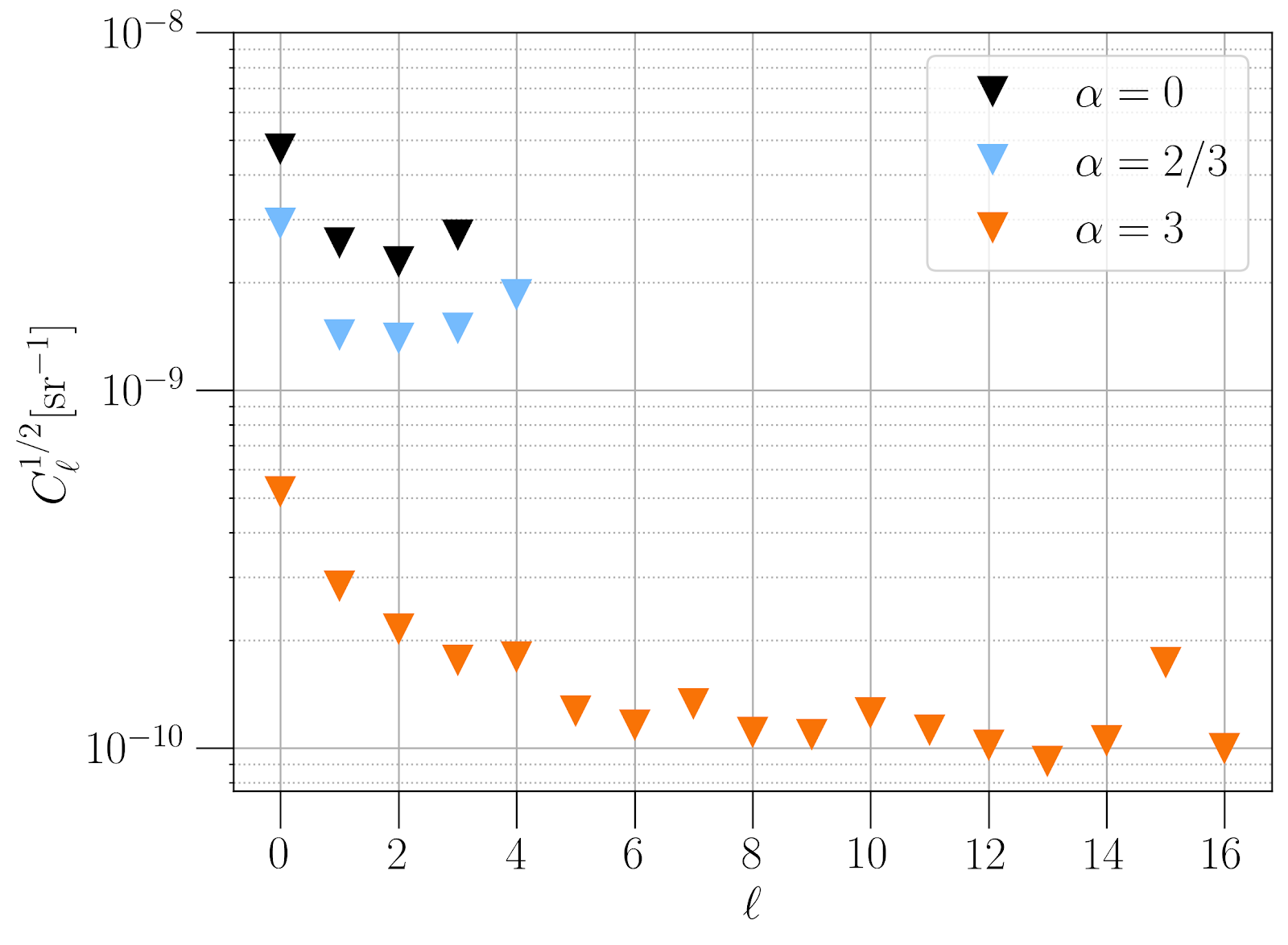