In the hills above Los Angeles, Griffith Observatory looks over the city. From the observatory deck at night, one can see beautiful lines of light along city roads, tracing the paths of cars as people hurry home or go out to enjoy the nightlife. If you are sitting in one of those cars, you can see some of the same lights, but other cars nearby block some of the view - so you don't know if the traffic jam will ever end! 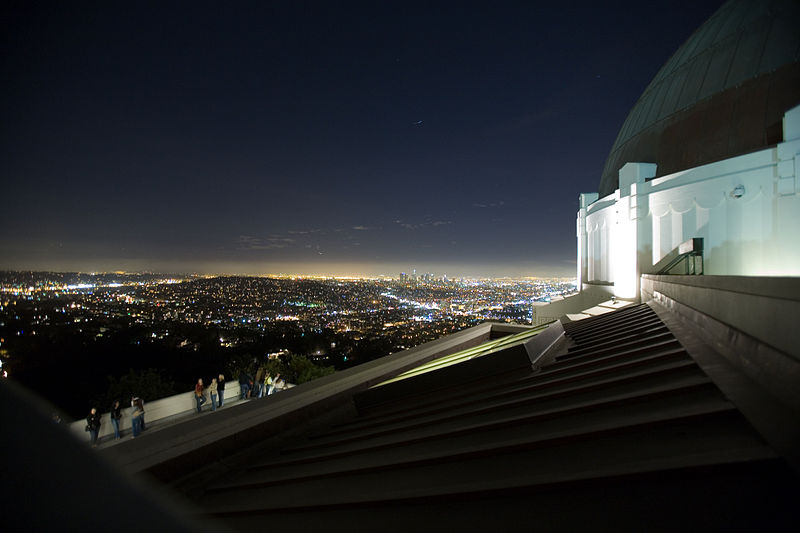 In much the same way we know more about faraway galaxies, that we can see from outside, than we do about our own Milky Way.

The figure at right shows an artistic rendering by R. Hurt of a part of our galaxy as it would be seen from outside the galaxy (a perspective view we will never see!). Our Sun is located midway in a spoke - called the Orion spur - that connects Perseus and Sagittarius galactic arms. Between our Sun and the Sagittarius arm, the Orion spur appears to be one dense line of stars. In the other direction the Orion spur splits into two lines - one continuing to the Perseus arm, and one branching towards the Vela nebula.

It is much easier for an optical or radio telescope to pick out signals from close to the center of our galaxy, or from neighboring arms, than to study the intersection of the Orion spur and the Sagittarius arm.

Unlike light, however, gravitational waves interact very weakly with matter. This makes them hard to detect, but also very hard to block. Gravitational waves are not blocked by the dust clouds, star forming regions or supernova nebulas, which can hide nearby stars from optical and radio telescopes.

A nearby region dense with stars provides a rich hunting ground for astrophysical sources of continuous gravitational waves.

Not every deformation will produce gravitational radiation, and the strength of the signal depends on how big the deformation is and how far away is the neutron star.

Simulations have shown that a typical neutron star crust can support deformations up to 14 cm at the equator. But it takes a lot of energy to form, and most neutron stars should be much closer to a perfect sphere.

Usually, a continuous-wave search looks for unknown neutron stars across the entire sky. To spread out the computational load the sky is partitioned into many individual locations and we search separately for signals with different frequencies. A particular combination of parameters searched is called a "template".

To make the search more sensitive we collect templates with any hint of a signal and then search again with more sensitive and computationally demanding code. The process repeats with each follow-up stage ever more stringent.

For this search, we preselect the Orion spur as our search region, so we are able to bypass the initial all-sky stage and go directly to follow-up. This doubles the sensitivity.

Because we picked two circular regions on the sky we can only detect stars in the two cones ("spotlights") out to a distance determined by the sensitivity of our search. Fortunately, the Orion spur is very dense with stars. The "spotlights" are shown as two yellow triangles. At the limit of our sensitivity would be a neutron star with deformation just several millimeters high, spinning at 750 Hz and 1000 parsecs away.

The search itself took a long time to perform. One reason is that there was a lot of data to crunch and a lot of templates to examine. But the main reason is that we wanted to be extra thorough, to make sure that nothing was missed.

Did we find anything?

After all four search stages have completed, we were left with 70 "outliers", or potential signals seeming to peek above the average instrument noise, to examine.

Some of these were clearly caused by special features in the instrument noise. For example, the interferometer mirrors were suspended with thin wires. These wires tremble very faintly, but this is enough to feed through to the signal, causing large peaks in the spectrum at particular frequencies. We call them "violin modes".

Others were more interesting. Outlier 14, looked very much like a real signal. It was fairly strong, well localized and there were no indications of instrumental noise nearby. We spent a lot of time studying it. We ran different codes with better sensitivities, but none of these could confirm it.

In the end we concluded that it is not the gravitational wave signal we were looking for. It could be something exotic - a varying signal, such as from a spinning neutron star pulled by a brown dwarf in a long orbit, that a less sensitive code could detect, but a more sensitive (and more stringent) code would not. But the chances of this are low.

A more likely possibility is that we hit a random noise fluctuation. We estimate that we should see an outlier like this about once for every ten spotlight searches we perform. More sensitive data is coming - we will be watching closely! 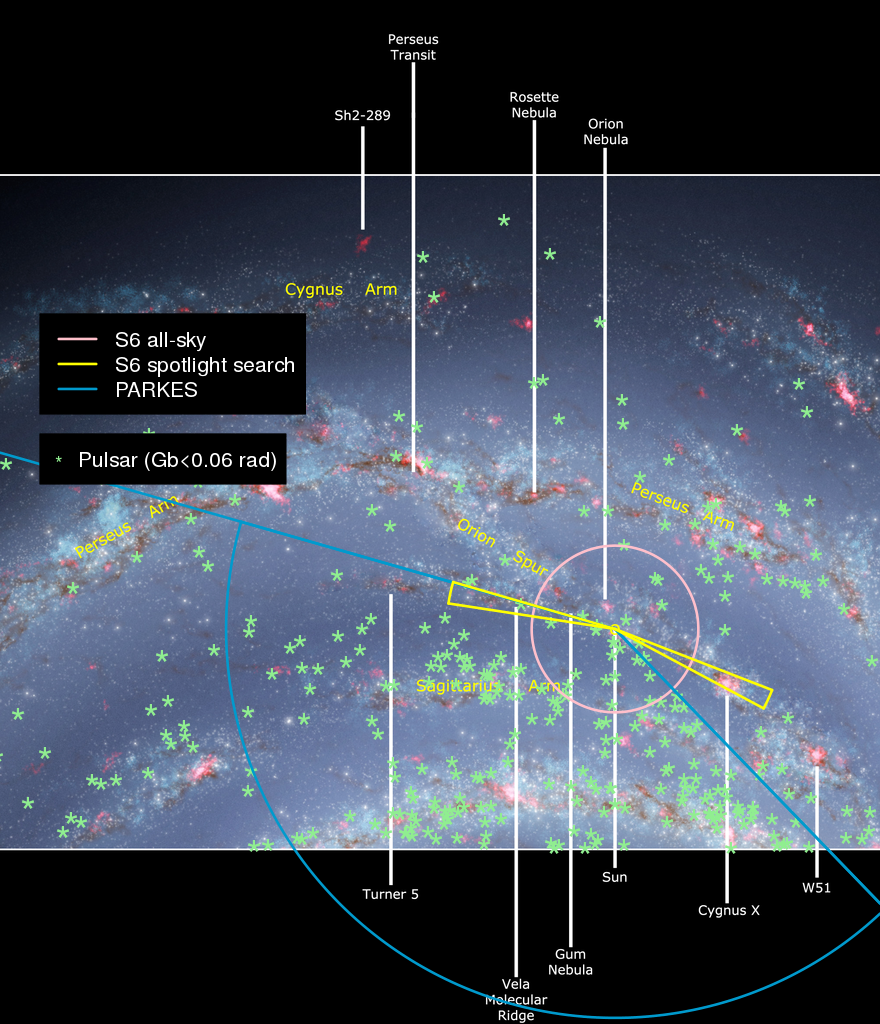 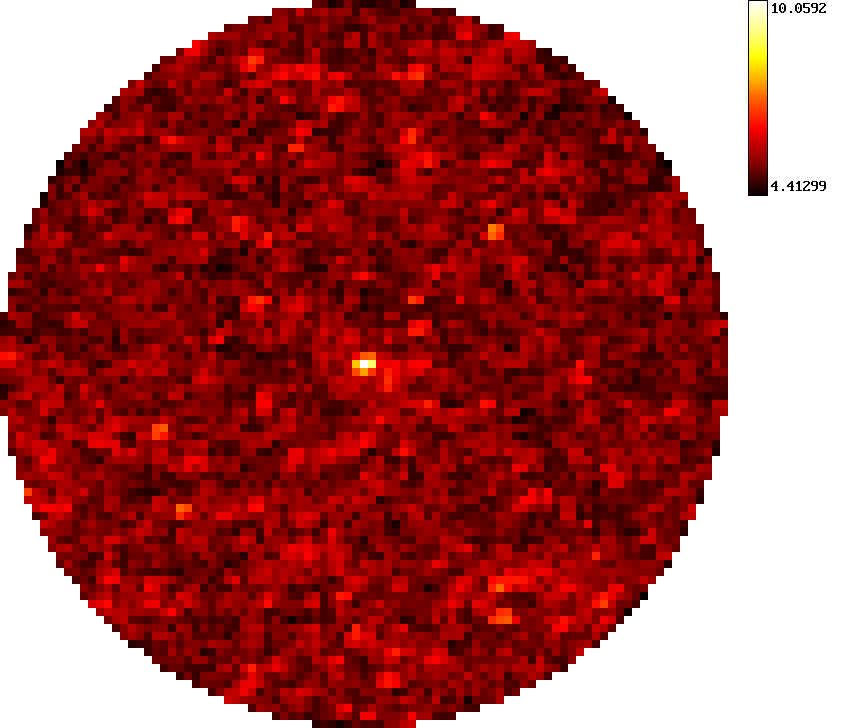