We have conducted the first ever search for the continuous gravitational waves emitted by spinning neutron stars in binary systems that have not yet been observed. Neutron stars are expected to be fairly smooth and symmetric, but perhaps not perfectly symmetric. If there is a small asymmetry in the neutron star (like a small bump on the surface), then as it spins, the star will emit continuous gravitational waves. The presence of such an asymmetry is scientifically interesting because it tells us about the behavior of matter at extremely high densities and pressures, under conditions that are impossible to replicate in laboratories on Earth.

Often, the neutron star will be alone in space, but sometimes it is located in a binary system with a companion star or planet. Binary systems are very attractive to look for because the potential for accretion of material from the companion gives rise to a natural mechanism to create asymmetries of the neutron star. When the neutron star is in a binary system, however, the problem of finding the gravitational waves from an unknown system becomes computationally daunting because the unknown orbit causes variations in the signal. We have devised and developed new analysis techniques to search for the gravitational waves from unknown sources in binary systems. The new techniques reduce the computational burden by reducing the dimensionality of the search and utilize massive clusters of computers to process data in parallel within a manageable amount of time.

In the future, second-generation gravitational wave detectors--such as advanced LIGO and advanced Virgo-- will enable even more sensitive searches. The methods developed by TwoSpect and used for the all-sky search will also be employed in directed searches for particular sources (like Scorpius X-1). We anticipate an exciting era of gravitational wave searches for neutron stars in binary systems. 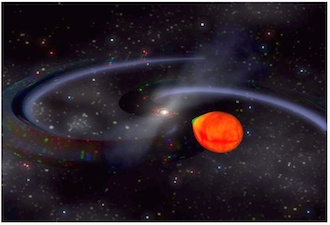 A video depicting a neutron star (the small, central object), circled by a companion star, that accretes material and emits gravitational waves. (Courtesy of NASA Goddard: As the pulsar picks up speed through accretion, it becomes distorted from a perfect sphere due to subtle changes in the crust, depicted here by an equatorial bulge. Such slight distortion is enough to produce gravitational waves. Material flowing onto the pulsar surface from its companion star tends to quicken the spin, but loss of energy released as gravitational radiation tends to slow the spin due to the principle of conservation of energy. This competition may reach an equilibrium, setting a natural speed limit for millisecond pulsars beyond which they cannot be spun up.) 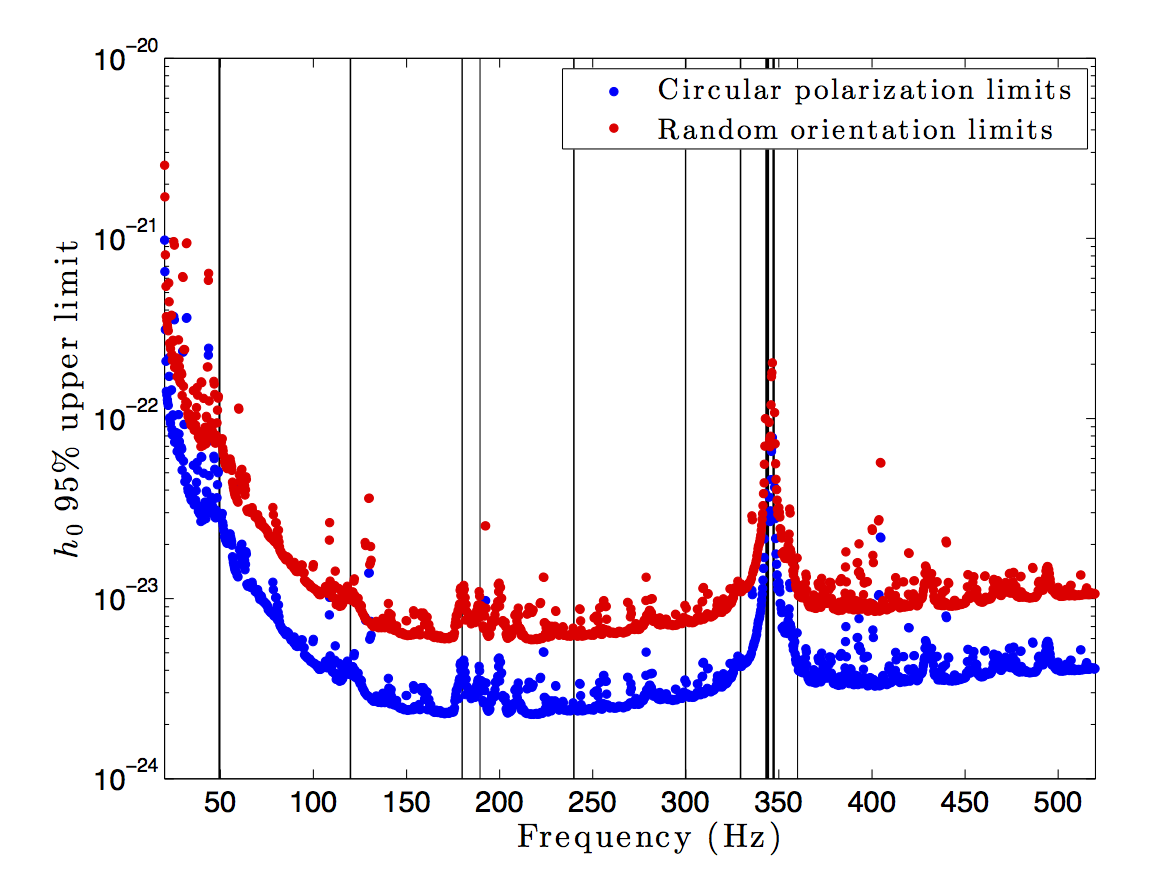 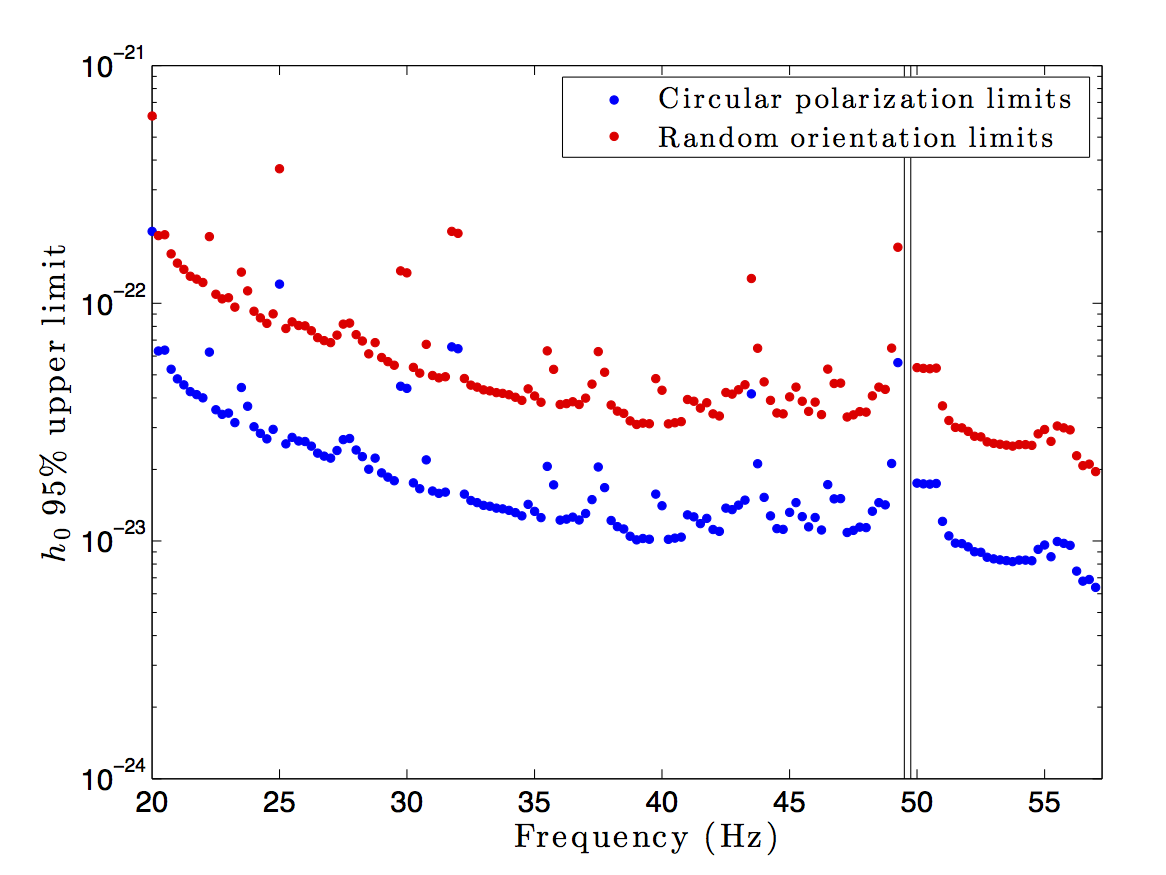