Data from these two LIGO detectors were searched for coincident signals consistent with a gravitational wave incident on both detectors.

Three different search pipelines were used to search for coincident GW signals. Here we present the trigger values associated with the Compact Binary Coalescence (CBC) search: if GRB051103 was produced by the binary merger (coalescence) of a neutron star with a black hole or another neutron star, the CBC search is expected to be the most sensitive.

In the CBC search, times in the 6-second interval between 09:25:37 and 09:25:43 UTC on 3 November 2005 are referred to as ``on source''. This is where we search for a signal associated with GRB051103. There are 324 6-second intervals that are referred to as ``Off source" times, selected between 08:54:25 and 09:30:55 UTC (excluding the on-source time and a buffer region around it). we use these to estimate the background distribution of random noise triggers that are also present in the "on source" interval.

In each 6-second data segment (one on-source and 324 off-source segments), we find H2-L1-coincident CBC triggers, and rank-order them in terms of their "loudness" (see the LIGO publication), as measured by a "likelihood" ranking statistic. The likelihood is the ratio of the probability of a given trigger being generated by a gravitational wave signal (evaluated by "injecting" simulated signals into the data in post-processing) to the probability that it came from some background noise fluctuation (evaluated by studying the off-source distribution of triggers). The construction of the likelihood statistic is described further in this previous search for GRBs. We find the loudest such coincident trigger in each 6-second segment and record it. Here, we refer to the "highest ranked (loudest or largest likelihood) coincident trigger in the 6-second on-source segment or any of the 6-second off-source segments" as a "trigger value". We compare the trigger value for the on-source segment to the distribution of such trigger values from all 324 off-source segments.

LIGO data contains non-stationary, non-Gaussian noise. Noise fluctuations can register as "triggers", at a rate high enough that they can be accidentally coincident (within fractions of a second) between the H2 and L1 detectors - the background that can fake a signal. Coincident triggers are observed in the "on-source" observation time. However, the rate and significance ("loudness") of those triggers is statistically consistent with those from "off-source" times, where we expect to see only background. Hence, we observe no loud signal above background in the LIGO data.

Here, the on-source and off-source trigger values associated with the CBC search described in the LIGO publication is made available.

These data files contain the likelihood of the highest ranked trigger in each 6-second data segment ("trigger values").
The times associated with those values are the 3rd second of that 6-second segment.
Note that if no triggers were found in a 6-second segment, the trigger value is -inf. 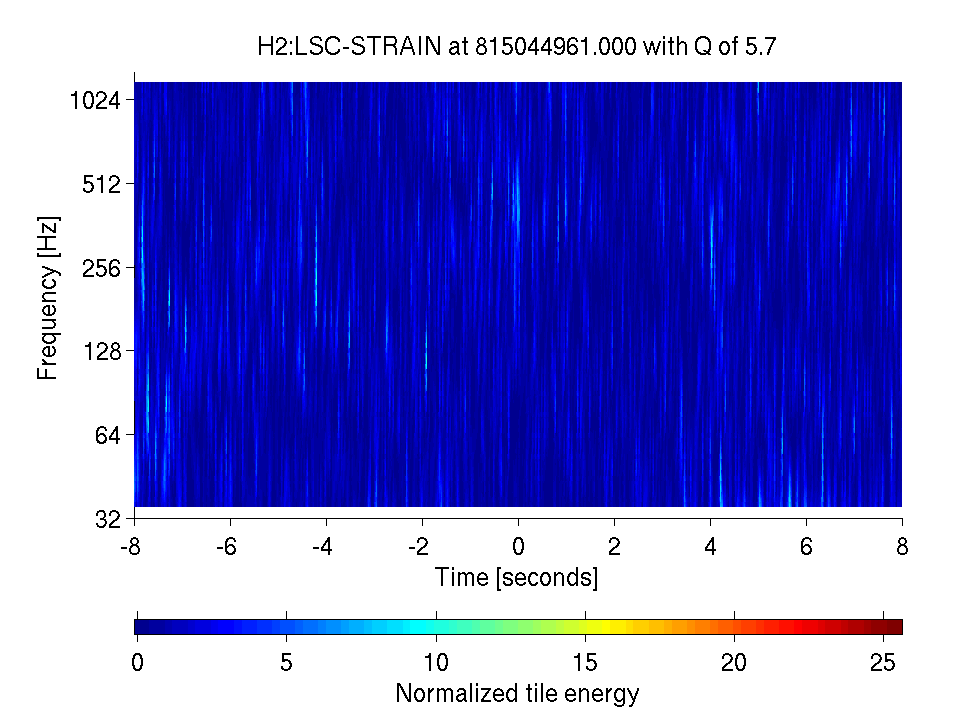 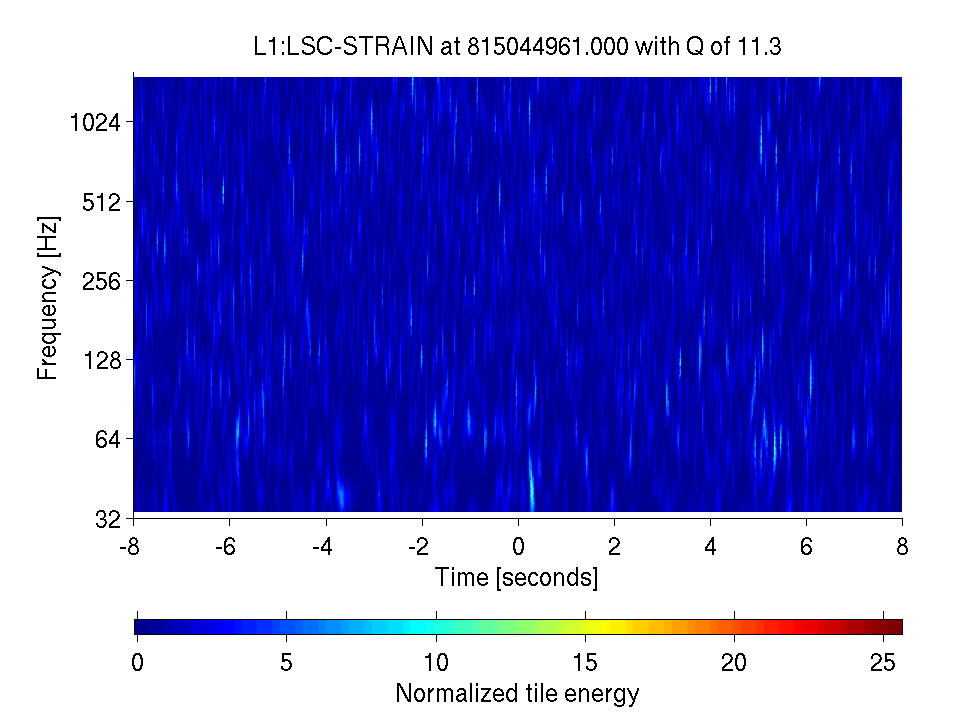